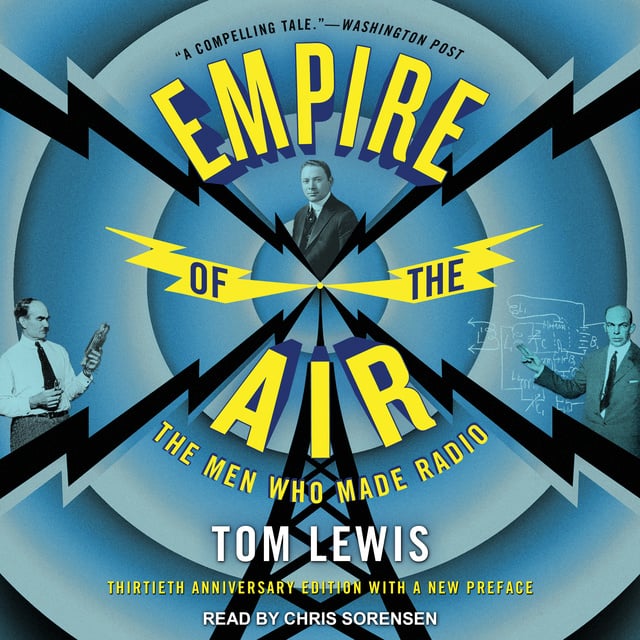 Empire of the Air: The Men Who Made Radio

Empire of the Air: The Men Who Made Radio

Empire of the Air tells the story of three American visionaries-Lee de Forest, Edwin Howard Armstrong, and David Sarnoff-whose imagination and dreams turned a hobbyist's toy into radio, launching the modern communications age. Tom Lewis weaves the story of these men and their achievements into a richly detailed and moving narrative that spans the first half of the twentieth century, a time when the American romance with science and technology was at its peak. Empire of the Air is a tale of pioneers on the frontier of a new technology, of American entrepreneurial spirit, and of the tragic collision between inventor and corporation. 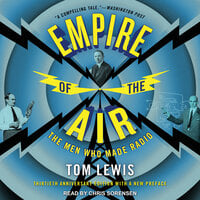