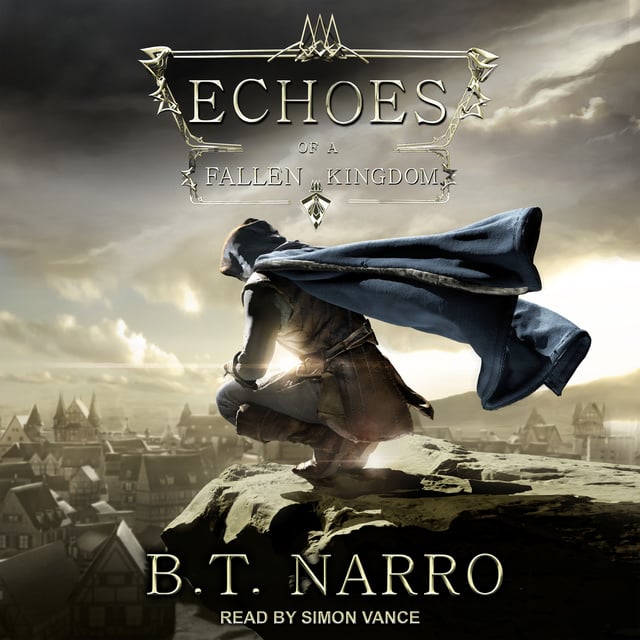 Echoes of a Fallen Kingdom

Echoes of a Fallen Kingdom

Strong-willed and full of hope, Leo strives to learn more of the magic he has read so much about. He's heard of invisible links in his world, and hidden rifts to other realms filled with creatures and stones of power. But Leo's family is stuck in an impoverished city. He performs backbreaking farm work beside his older brother, a rebellious and cunning thief, but nonetheless a brother whom Leo would trust with his life. Their father takes care of them as best he can, but a dangerous secret has weighed heavily on him for years. He won't be able to keep it hidden much longer.

Leo believes everything will change for the better when he begins work as a bookbinder and finally leaves the dreadful farm. He can apply for apprenticeship to the Bookbinding Guild upon his soon-approaching birthday.

Everything will change, but in ways their family would never expect. It all begins when Leo's brother steals something that he should've left alone. 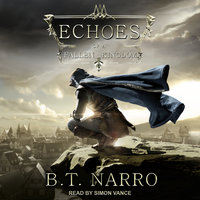