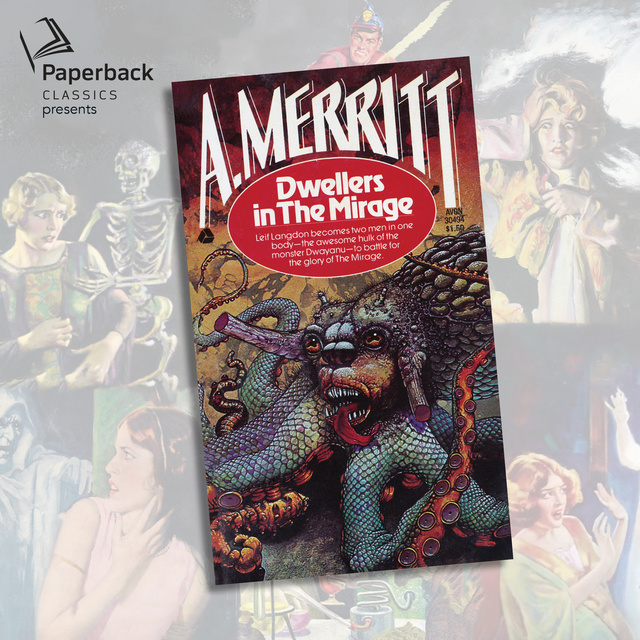 Dwellers in the Mirage

Dwellers in the Mirage

Two men in one body! That's how Lief Langdon had always felt. One part of him was a modern day adventurer, the other was a strange half-memory of another life where he was a High Priest sacrificing living people to Khalk'ru, a demon god from another time and space.

Then Langdon stumbled through the mirage into a hidden Arctic valley, where he fell under the spell of Evalie, as beautiful outwardly as she was inwardly, and her friends the Little People, elfin warriors constantly warring with Lur, the Witch-Woman, and her demon riders, who raided the Little People's land for sacrifices to their dark god, the Kraken. Horrified at the thought of their becoming sacrifices, Langdon took up the Little People's cause and wooed Evalie.

But when he learned the Kraken was also known as Khalk'ru, memories of his past life -- as Lur's lover and High Priest of her sect came rushing back. Soon Langdon was fighting against his other self, a far stronger self that submerges him entirely and eagerly joins Lur, to rain kisses on her lips and weld the bloody knife of sacrifice on his own best friends! 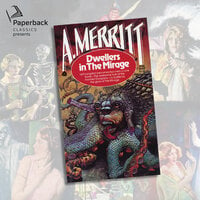