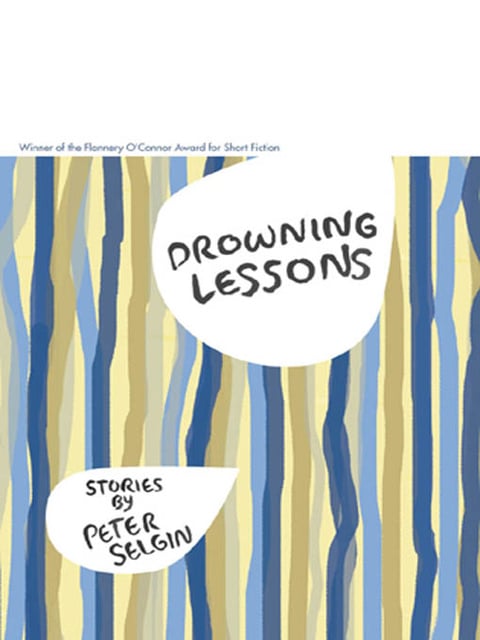 The stories in Drowning Lessons engage water as both a vital and a potentially hazardous presence in our lives. "You can touch water," says Peter Selgin, "you can taste it and feel its temperature, you can even hold it in your hands. Still it remains elusive, ill-defined, shaped only by what surrounds or contains it."

With empathy and wit Selgin introduces us to characters navigating the choppy waters of human relationships. In "Swimming" an avid swimmer fights the stasis in his marriage by prodding his out-of-shape but contented wife to take up the sport—with near-disastrous results. A pond is the setting of "The Wolf House," which tells of the reunion and dissolution of a group of high school friends brought together for a funeral. "The Sinking Ship Man" chronicles a day in the life of an African American caretaker in charge of the only remaining survivor of the Titanic disaster. In "El Malecón" a toothless old Dominican tries to recapture his lost dignity by "borrowing" a shiny Cadillac convertible and aiming it down the coastal highway toward his childhood village. In "The Sea Cure" two travelers in Mexico's Yucatan Peninsula confront death in the form of a mysterious woman living in an abandoned beachfront apartment complex.

In all thirteen tales in Drowning Lessons, Selgin exhibits a keen eye for the forces that push people toward—and sometimes beyond—their very human limits, forces as intrinsic, elemental, and elusive as the liquid that makes up two-thirds of their bodies. These stories remind us that of all bodies of water, none is deeper or more dangerous than our own. 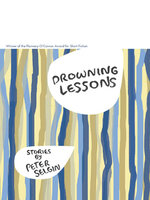