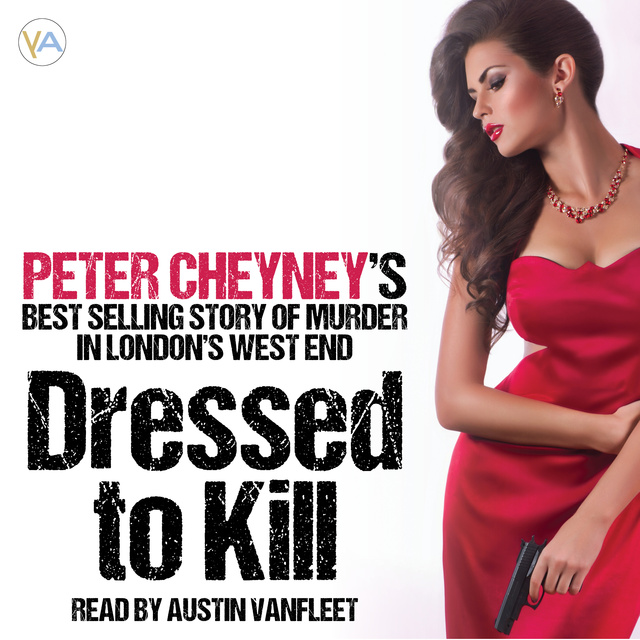 Mario Zona, owner of the Silver Ring night club, was frightened. He thought he was going to be killed, so he called Rufus Gaunt, a private investigator.
Meralda Grey, the beautiful night club singer; her fiancé Michel Lorimer; Zona’s secretary Wolfe Lanel and the pretty cigarette girl Geraldine are all involved in this vintage Peter Cheyney story of murder in London’s West End.
* * *
During the short period of fifteen years Peter Cheyney managed to write more than thirty books. Resulting in sales which run into millions of copies.
Cheyney’s stories are about the grim, the slick, the seductive and the amusing – just true to life as Cheyney knew it. You will find plenty of strong meat, well spiced with humour in good measure. Detectives, gamesters, thieves, and hard-living beauties makes a glorious story of excitement, humour, suspense, crossing and double-crossing. 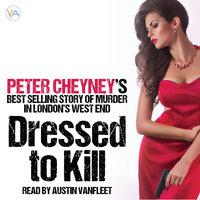