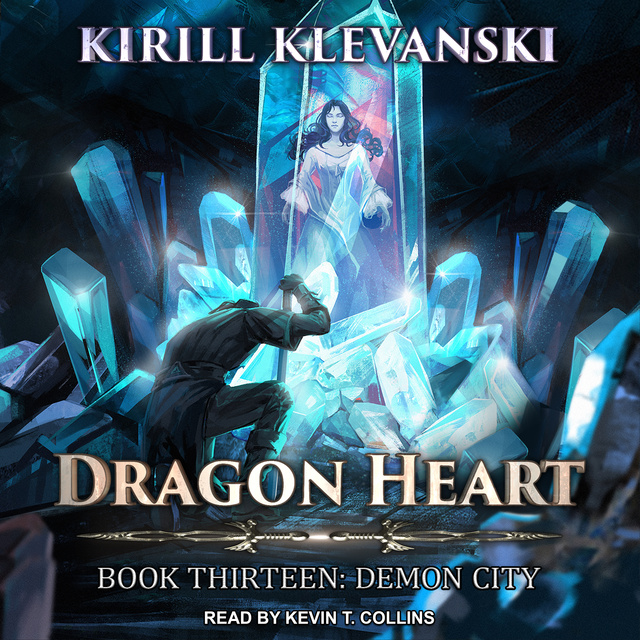 Not everyone managed to survive the bloody battle. The strong, the brave, the courageous, and the good all fell with honor. The war spared few and took away many of the best . . .

Hadjar Darkhan was one of the few who survived and is now ready to continue his journey. The battle is over, and the dead have been sent on their last journey. The unknown and the perils of the imminent war are still waiting for Hadjar. He can sense that his life is about to be filled with the clang of weapons and armor and the beating of war drums. He hates war! But he also longs for it . . . Is there anything worse than war and battle?

The endless political maneuvering of the two Empires, which they are trying to draw Hadjar into, is definitely not what he needs right now, especially after losing his loyal companion and true friend in battle. A friend he realized he had only after his death . . . 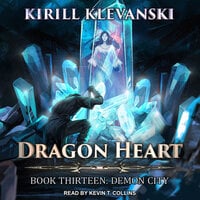