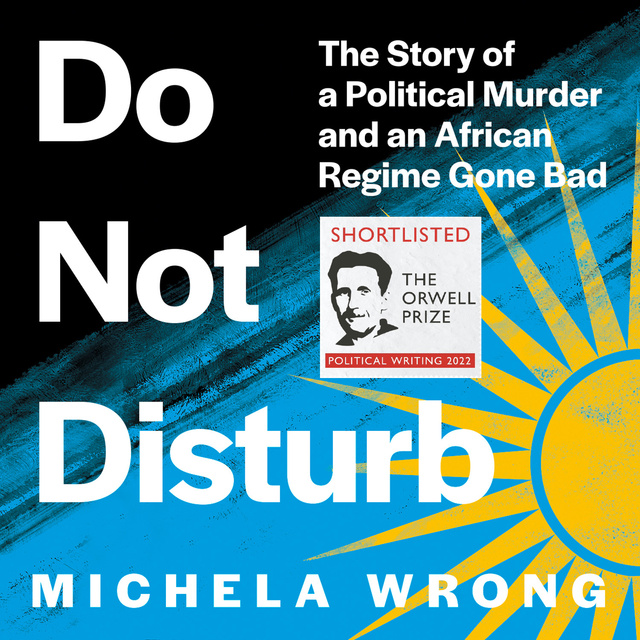 Do Not Disturb: The Story of a Political Murder and an African Regime Gone Bad

Do Not Disturb: The Story of a Political Murder and an African Regime Gone Bad

SHORTLISTED FOR THE ORWELL PRIZE 2022‘Superb’ The Times‘Engrossing and revelatory' Observer‘Powerful, compelling and meticulously researched’ New Statesman
A new book from the award winning author of In the Footsteps of Mr Kurtz,Do Not Disturb explores the controversial career of Paul Kagame and the legacy of the Rwandan genocide

Do Not Disturb is a dramatic recasting of the modern history of Africa’s Great Lakes region, an area blighted by the greatest genocide of the twentieth century. This bold retelling, vividly sourced by direct testimony from key participants, tears up the traditional script.

In the old version, an idealistic group of young rebels overthrows a genocidal regime in Kigali, ushering in an era of peace and stability that makes Rwanda the donor darling of the West, winning comparisons with Switzerland and Singapore. The new version examines afresh questions which dog the recent past: Why do so many ex-rebels scoff at official explanations of who fired the missile that killed the presidents of Rwanda and Burundi? Why didn’t the mass killings end when the rebels took control? Why did those same rebels, victory secured, turn so ruthlessly on one another?

Michela Wrong uses the story of Patrick Karegeya, once Rwanda’s head of external intelligence and a quicksilver operator of supple charm, to paint the portrait of a modern African dictatorship created in the chilling likeness of Paul Kagame, the president who sanctioned his former friend’s murder.

‘A withering assault on the murderous regime of Kagame, and a melancholy love song to the last dreams of the African Great Lakes’ John Le Carre 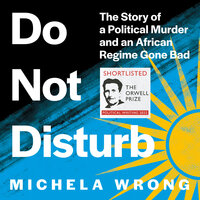