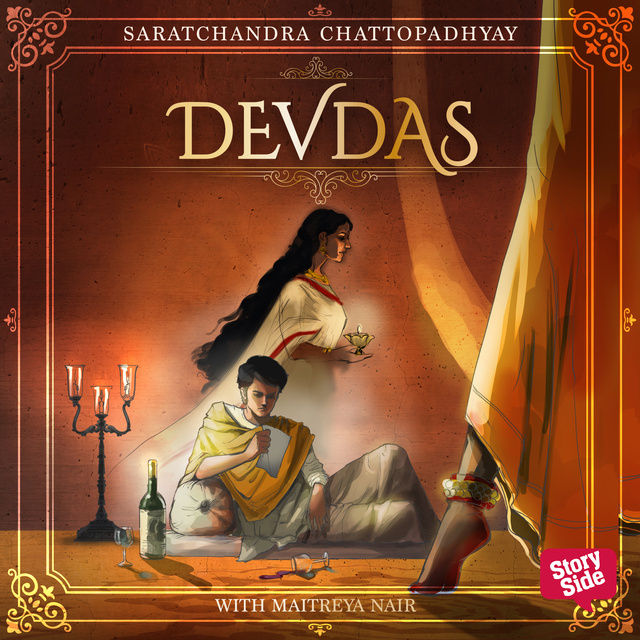 Saratchandra Chatterjee’s Devdas became a reader’s delight right after its first publication in 1917, and since then, its protagonist Devdas has been the tragic hero in the hearts of millions of readers.

Devdas is a tragic story of a man called Devdas who loved but never got his lover. The protagonist Devdas shared a magnetic childhood with his lovely playmate Parvati (popularly known as Paro), and the supreme love matured in Paro’s heart much before Devdas could realize. As the two playmates became youths, the love intensified in Parvati so much so that she was ready to do anything to get Devdas. But, unfortunately, Devdas failed to understand Paro’s passionate love towards him and his whimsical ‘no’ at a very critical time created a permanent wall of separation between him and his beloved Paro. When he did realize how much his heart felt for Paro, it was too late, as the heartbroken Paro became the wife of another man.

This completely shattered Devdas. He was unable to bear the agony of a life without Paro. The absence of his beloved Paro in his life made alcohol his constant companion, but that could not make him forget the piercing pain. Even the unconditional love and devotion of a beautiful courtesan, Chandramukhi, could not
ease the pain of losing Paro. The pain ultimately brought his untimely death as he breathed his last at Paro's doorstep to keep his earlier promise that he would meet her at least once before his death.

Devdas is a ‘timeless’ story of a tragic hero that is admired even today. 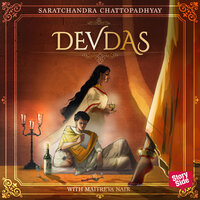