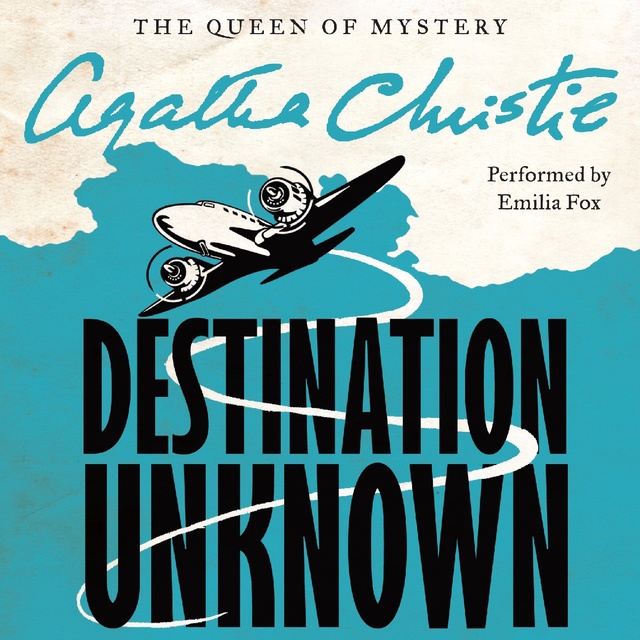 In Agatha Christie’s gripping international thriller Destination Unknown, a woman at the end of her rope chooses a more exciting way to die when she embarks upon an almost certain suicide mission to find a missing scientist.

When a number of leading scientists disappear without a trace, concern grows within the international intelligence community. And the one woman who appears to hold the key to the mystery is dying from injuries sustained in a plane crash.

Meanwhile, in a Casablanca hotel room, Hilary Craven prepares to take her own life. But her suicide attempt is about to be interrupted by a man who will offer her an altogether more thrilling way to die. . . . 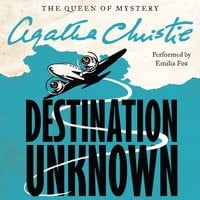