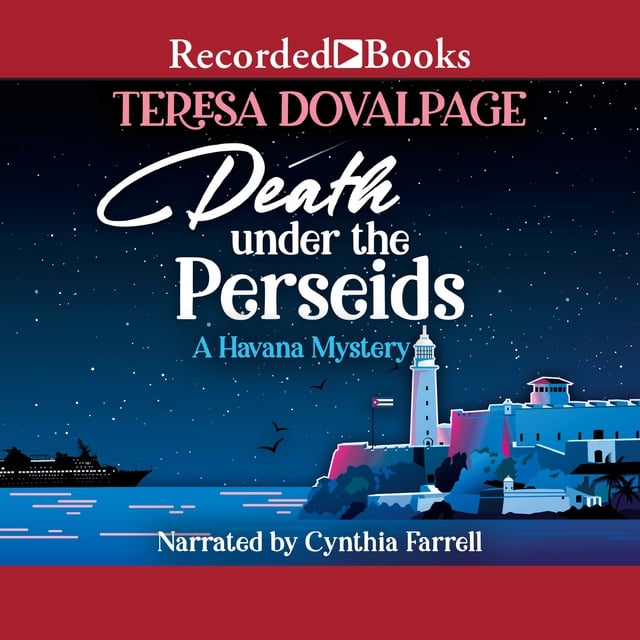 Death Under the Perseids

Death Under the Perseids

Cuban-born Mercedes Spivey and her American husband, Nolan, win a five-day cruise to Cuba. Although the circumstances surrounding the prize seem a little suspicious to Mercedes, Nolan’s current unemployment and their need to revamp
their marriage make the decision a no-brainer. Once aboard, Mercedes is surprised to see two people she met through her ex-boyfriend Lorenzo: former University of Havana professor Selfa Sagarra and down-on-his-luck Spanish writer
Javier Jurado. Even stranger: they also received a free cruise.

When Selfa disappears on their first day at sea, Mercedes and Javier begin to wonder if their presence on the cruise is more than a mere coincidence. Worried, Mercedes confides her suspicions to her husband, who—desperate to accept the
last-minute invitation he received to give a lecture at Havana University—convinces her it’s all in her head.

However, when Javier dies under mysterious circumstances after the cruise disembarks in Havana, and Nolan is nowhere to be found, Mercedes wanders through the city, fearing she had been right all along. Will she be next? 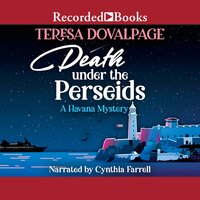