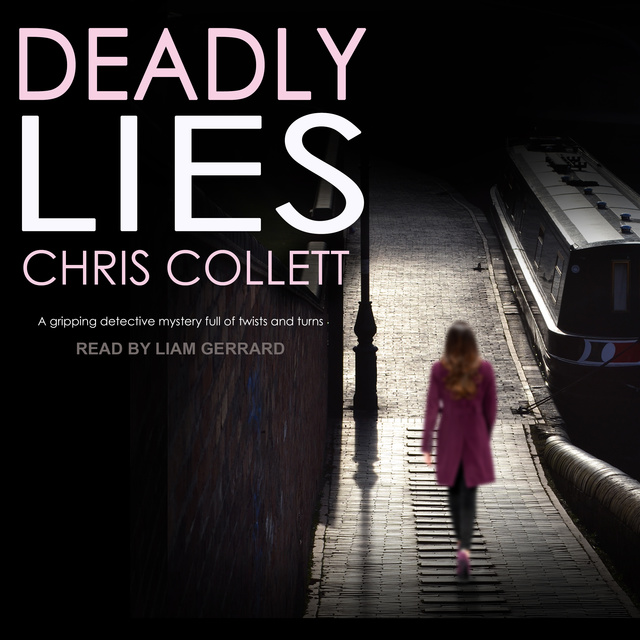 Discover a new detective in a tough city. DI Tom Mariner thinks he's seen it all, but now he faces an investigation which will push him to the limit.

Journalist Eddie Barham is found dead in his home. A syringe in his arm and a note by his side reading, 'No More.'

Open and shut case of suicide? Not for DI Mariner. Hours before, he saw Barham picking up a prostitute in a bar. And then Mariner discovers Barham's younger brother, Jamie, hiding in a cupboard under the stairs.

Jamie must have witnessed his brother's death, but his severe autism makes communication almost impossible. Mariner is determined to connect with Jamie and get to the truth. Is the journalist's death related to his investigation of a local crime kingpin?

What other dark secrets does Jamie hold the key to and can Mariner keep his relationship professional with Barham's attractive sister, Anna?

In a nail-biting conclusion, Mariner races against time to prevent more lives being lost. 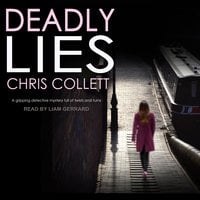