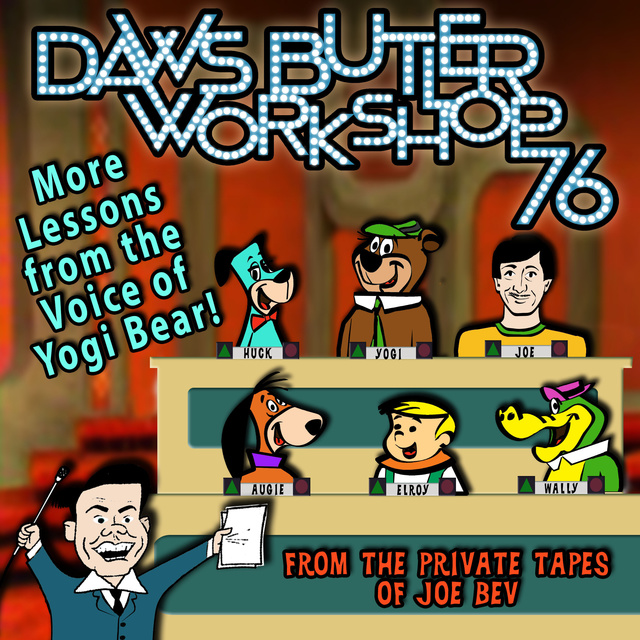 Now you can audit a real Daws Butler acting workshop!

This is a raw, unedited recording of Daws Butler protege Joe Bevilacqua (a.k.a. Joe Bev) and fellow Daws students cold reading Butler's scripts and being taught by their mentor. It was recorded by the then seventeen-year-old Bevilacqua on Thursday, July 29, 1976, in Beverly Hills. The scripts heard in this workshop are published in the books Uncle Dunkle and Donnie and Scenes for Actors and Voices, both published by BearManor Media.

Daws Butler is considered one of greatest voice actors of the twentieth century. Known as the voice of Hanna-Barbera, he spent two decades with the animation production company and originated the voices of many well-known cartoon characters, including Yogi Bear, Quick Draw McGraw, Huckleberry Hound, and Cap'n Crunch. 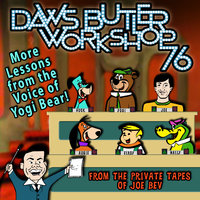