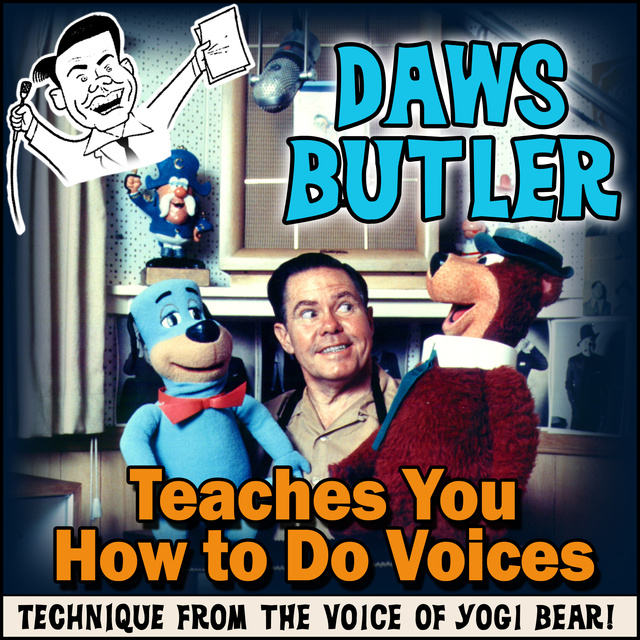 Daws Butler Teaches You How to Do Voices

Daws Butler Teaches You How to Do Voices

Now you can learn how to be a voice actor with this audio set of demonstrations by the legendary voice of Yogi Bear: Daws Butler! Daws talks directly to you, demonstrating his dialect technique and entertaining you at the same time!

Daws has also trained many voice actors, including Nancy Cartwright (the voice of Bart Simpson), Corey Burton (the voice of Dale in Chip 'n' Dale), Bill Farmer (the voice of Goofy, Pluto, and Horace Horsecollar), and Joe Bevilacqua/Joe Bev (whom Butler personally taught to do all of his characters). Butler also trained Hal Rayle, who ultimately determined that his best-known character, Doyle Cleverlobe from Galaxy High School, should sound like Elroy Jetson after he finished puberty. 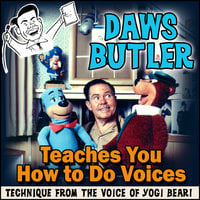