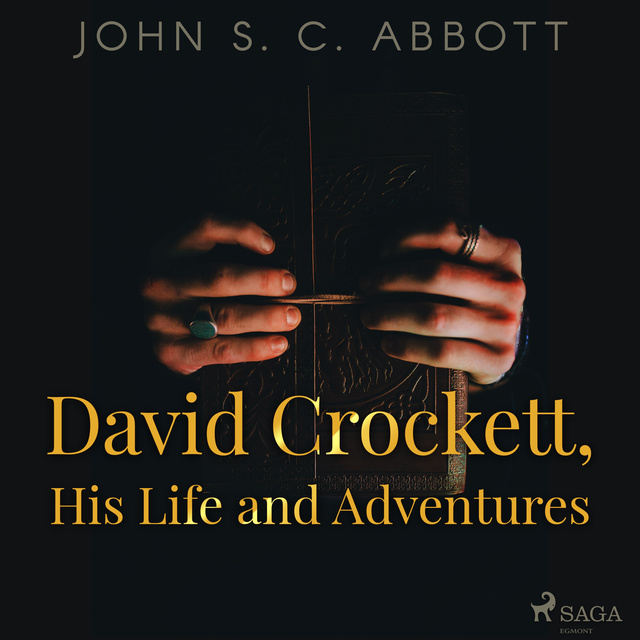 David Crockett, His Life and Adventures

David Crockett, His Life and Adventures

David "Davy" Crockett (1786–1836) was a celebrated 19th century American folk hero, frontiersman, soldier and politician. Commonly referred to as the "King of the Wild Frontier," he represented Tennessee in the U.S. House of Representatives, served in the Texas Revolution, and died at the Battle of the Alamo.

This biography by John S. C. Abbott attempts to faithfully record the making of David Crockett, going over the incidents of his wild and wondrous life. It begins with his ancestors' immigration to the American wilderness, and follows his adventures among the Natives, his political career in Tennessee and beyond, ending with his heroic stand at the Alamo. Every American has heard about Davy Crockett, but in this account of his life, Abbott relates the true story, the life of the man behind the myth.

John Stevens Cabot Abbott (1805-1877) was an American writer, pastor and historian from Maine. He was the brother of children’s book author Jacob Abbott. He wrote fiction and biographies, often with a strong focus on Christian ethics. He gained fame for his "The Mother at Home" and "History of Napoleon Bonaparte". 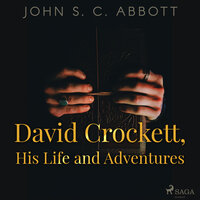