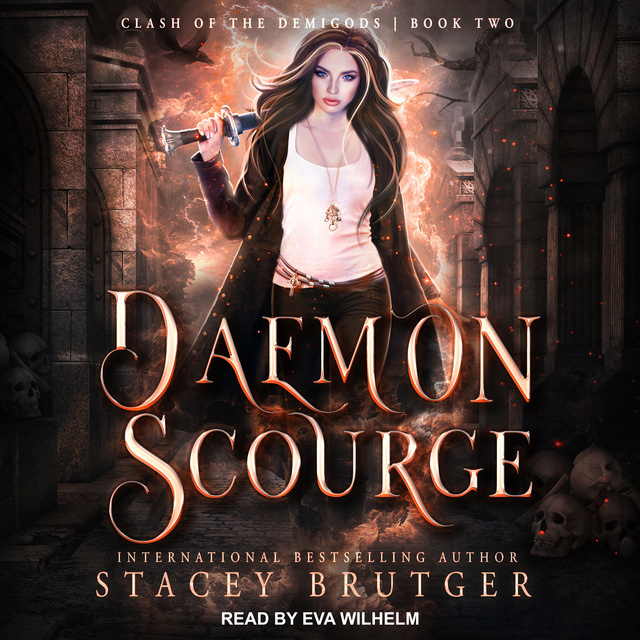 TO KEEP THE WORLD SAFE FROM SUPERNATURALS, HUMANS PLAYED GOD AND ACCIDENTLY CREATED A SCOURGE THAT NOW THREATENS TO DESTROY EVERYTHING.

Octavia barely survived her last meeting with the demigods, her very existence a threat to their carefully created dynasty. If given the chance, they wouldn't hesitate to come after her. When dead bodies start showing up, she is ordered to investigate. She suspects it's a carefully laid trap-if she doesn't uncover the killers, not only will more people die, but the fragile truce with the demigods will be nullified.

Left with no choice, she follows the trail of dead bodies and discovers a new horror-a scourge that's killing both humans and daemons. Octavia and her men must stop those responsible, but if the scourge catches her first, she'll become their next victim. If she fails, the demigods will deem her unfit, and her mates will be force to return to a life of slavery.

Now that they've finally found their mate, the guys will go to any extreme and sacrifice anything to make sure no harm comes to her, even if it means bringing down the wrath of the gods. 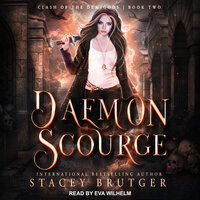