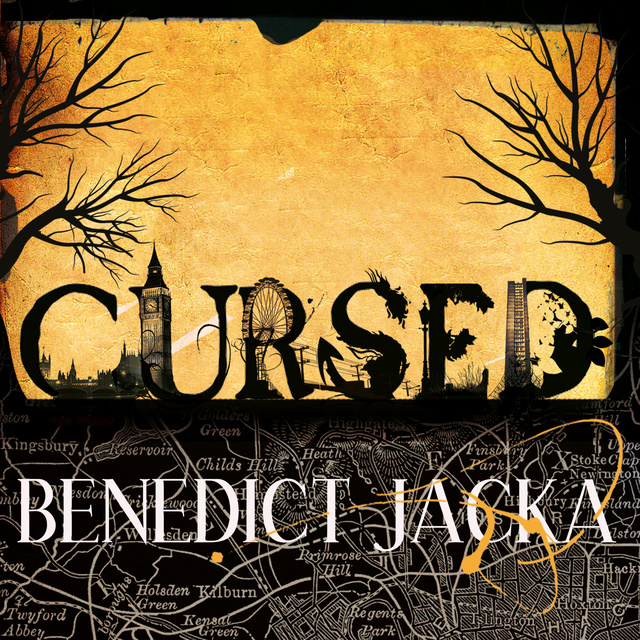 Things are going well for Alex Verus. He's on moderately good terms with the Council, his apprentice is settling in and his shop in Camden is gaining quite a reputation.

But when a mysterious woman bursts into the Arcana Emporium one night with an assassin on her tail, Alex is thrown into a plot to revive a long-forbidden ritual. His old enemies are after the secret, as well as a Council mage named Belthas and a mercenary named Garrick, and at least one of them is trying to get Alex killed - if he only knew which.

He can see the future, but knowing who to trust is something else.