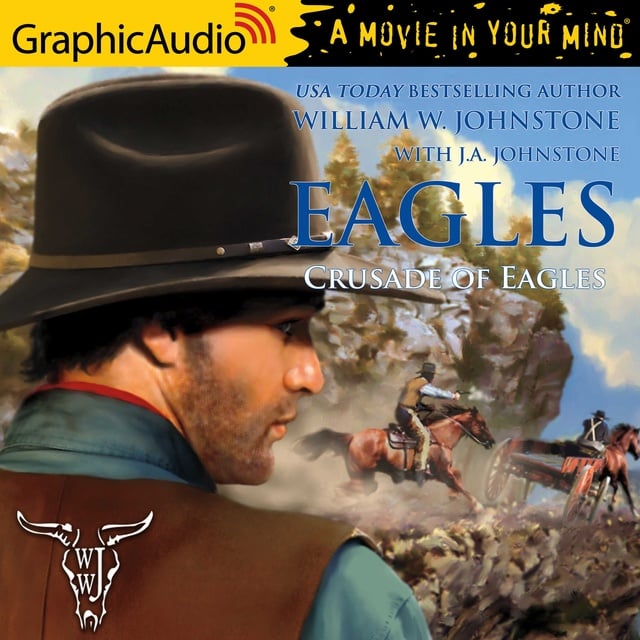 The MacCallister clan was raised on a harsh, unforgiving frontier, where courage and blood bonds mattered the most. While Falcon MacCallister followed his father's mountain man legacy, his brother and sister made their fame and fortune on the stages of New York and Europe..

Now they're planning a family reunion. Andrew and Rosanna MacCallister are headed to Colorado to visit their kin—until they step into the crosshairs of a murderer's plan. Loomis Tate knows that the two actors from back East have a rich brother named Falcon. But he's not counting on how fiercely that brother will fight for his kin after Tate's crew, including the venomous Albino, kidnapped them for ransom.

Falcon MacCallister is on a crusade—and his war won't be over until the last bad man drops. 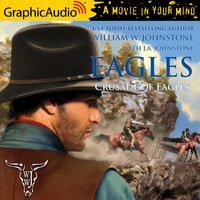