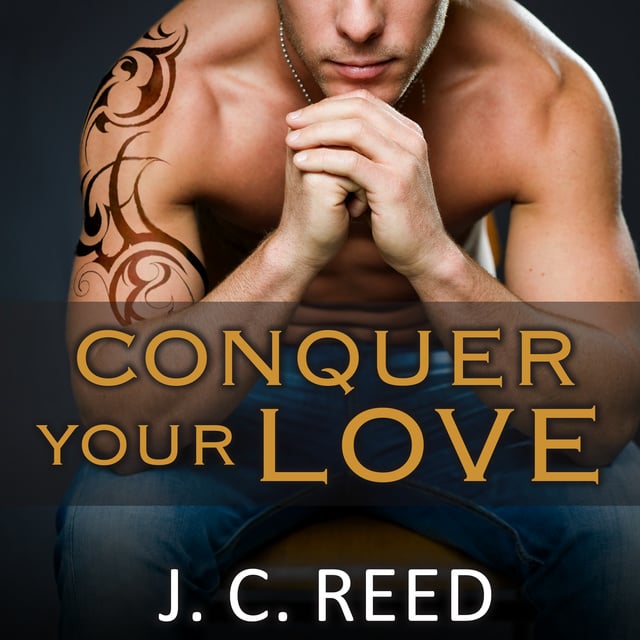 Meeting Jett was like bad luck. Dangerous. Unpredictable. And better avoided. In his game, the stakes are high. But are they worth the risk?

Brooke Stewart, a realtor in New York, finds forgetting is hard, but forgiving is harder. When the man she trusted betrayed her, she decides that the only way to forget is to move on. Brooke is determined to start a new life, until she meets him again: the green-eyed, sexy as sin, six-foot-two sex god. The man who played dirty. The man who played her.

Sexy, handsome, and arrogant Jett Mayfield knows he has made mistakes. He could have any other woman, and yet it's Brooke he wants. When second chances collide with secrets and Brooke is threatened by the past, Jett is determined to protect her. She accepts his help unwillingly because she needs him, but she wants to play his game on her terms. And she has no intention of forgiving or letting him back into her bed.

When the man she is supposed to hate is the one she should trust, will he conquer her . . . or lose her forever? 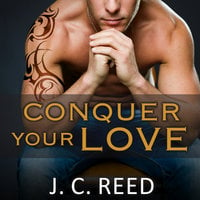