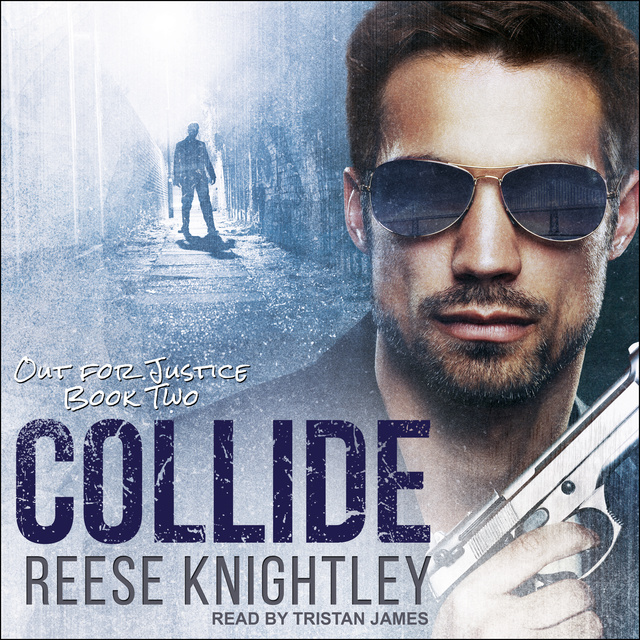 Ex hacker Seth O'Leary enjoys the hell out of being part of an elite team of operatives known only as Phoenix. In fact, he's pretty much made it his whole life. When things go horribly wrong with his deadbeat boyfriend, Seth is surprised to find help coming from an unexpected source. The man he's secretly fantasized about for years finally takes notice. Asher Grayson, code name Frost, is everything that Seth wants in a man but the player is gun shy about relationships. What will it take to capture the man's icy heart?

Phoenix operative, Frost, thought he had it all figured out. Scratch an itch with the newly single and hot Seth O'Leary and the craving would be over. Best laid plans and all that, Seth gets under his skin like nobody ever has and without warning Frost finds he can't seem to walk away so easily. Which is completely out of character for him. He doesn't do relationships because of his past. So, the question remains, will he let long-ago events drive him away from the best thing that has ever happened to him?

Mix in tragic turn of events and ruthless acts of violence, and you've got a recipe for disaster. With evil forces hell bent on destruction, the pair are on a collision course that leaves them reeling. 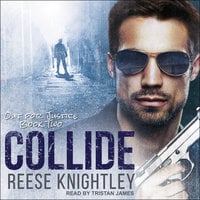