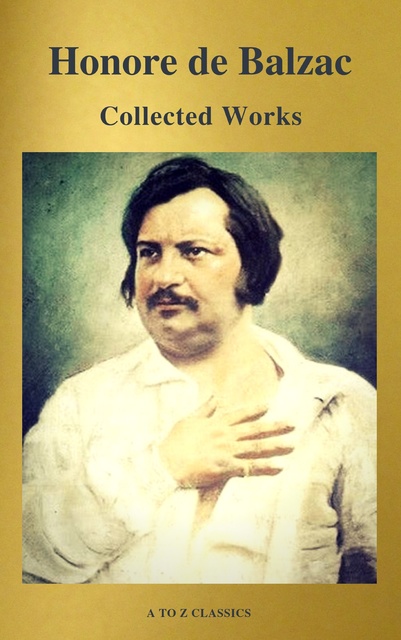 The Human Comedy (French: La Comédie Humaine) is the title of Honoré de Balzac's multi-volume collection of interlinked novels and stories depicting French society in the period of the Restoration (1815-1830) and the July Monarchy (1830–1848).

The Comédie humaine consists of 91 finished works (stories, novels or analytical essays) and 46 unfinished works (some of which exist only as titles). It does not include Balzac's five theatrical plays or his collection of humorous tales, the "Contes drolatiques" (1832–37). The title of the series is usually considered an allusion to Dante's Divine Comedy; while Ferdinand Brunetière, the famous French literary critic, suggests that it may stem from poems by Alfred de Musset or Alfred de Vigny. While Balzac sought the comprehensive scope of Dante, his title indicates the worldly, human concerns of a realist novelist. The stories are placed in a variety of settings, with characters reappearing in multiple stories.