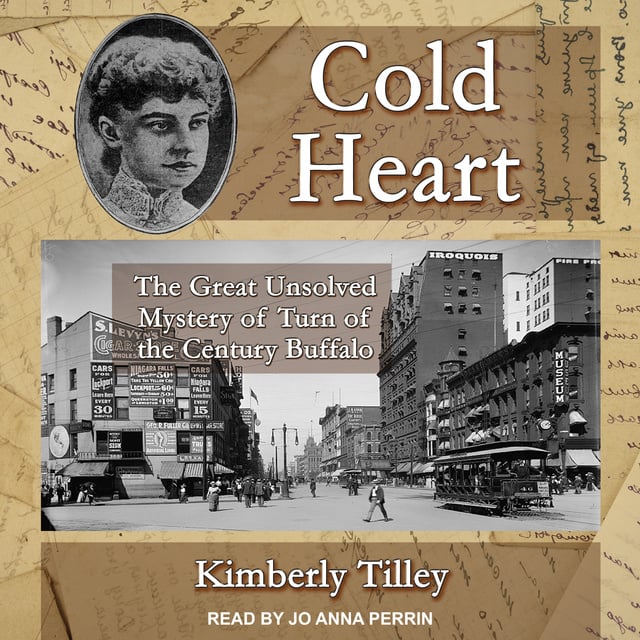 Cold Heart: The Great Unsolved Mystery of Turn of the Century Buffalo

Cold Heart: The Great Unsolved Mystery of Turn of the Century Buffalo

The murder of Ed Burdick is the true story of the great unsolved mystery of turn of the century Buffalo and a terrible wrong that was never put right.

1903, Buffalo, New York. Ed Burdick, a wealthy manufacturer known for his kindness and generosity, and his wife Alice had a life few could imagine. The couple had three lovely daughters, a beautiful home, and they were fixtures in the elite Elmwood Avenue set. Despite rumors of trouble in the Burdick marriage, few believed it until Ed ordered his wife out of their home and filed for divorce. The whispers about their separation abruptly ended when Ed Burdick was found murdered in his den while his family slept upstairs. The police found a mosaic of conflicting clues at the crime scene. The investigation uncovered shocking information about the Buffalo tycoon's life, and no shortage of suspects with a motive for murder. 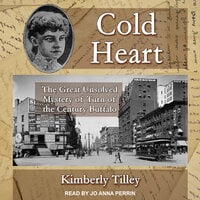