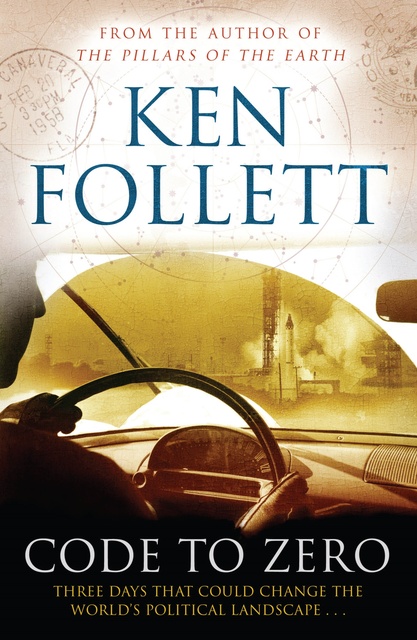 Code to Zero is a fast-paced thriller about the satellite space race in the Cold War, from the master of suspense and author of The Pillars of the Earth, Ken Follett.

A Man with No Memory
A man wakes up to find himself lying on the ground in a railway station, his mind stripped bare of all recollection. He has no idea how he got there; he does not even know his own name. Convinced he is a drunken down and out, it isn’t until a newspaper report about a satellite launch catches his eye, that he suspects all is not what it seems . . .

A Race for the Future
The year is 1958, and America is about to launch its first satellite in a desperate attempt to match the Soviet Sputnik and regain the lead in the space race. As Luke Lucas gradually unravels the mystery of his amnesia, he realizes that his fate is bound up with that of the rocket that stands ready on launch pad 26B at Cape Canaveral.

A World on the Brink
As he relearns the story of his life, he uncovers long-kept secrets about his wife, his best friend and the woman he once loved more than life itself. But even more terrifying is the dark secret they tried to make him forget, a secret that threatens America’s survival. 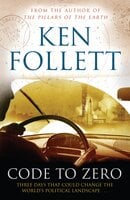