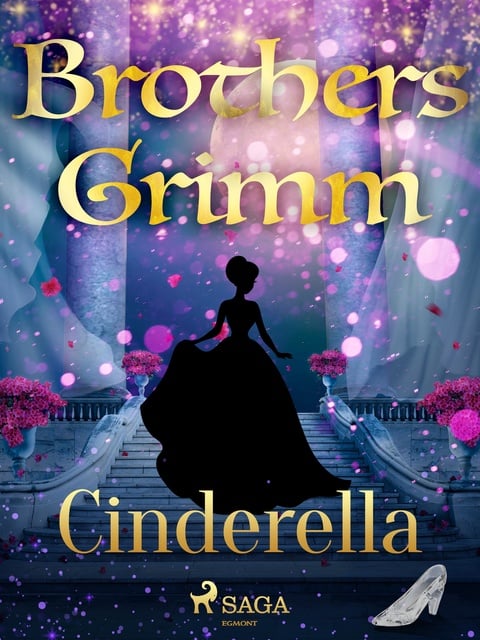 You have probably heard of Cinderella many times. But do you know the whole story of it and why she is called like that?
Well there lived once a girl whose mother died and her father remarried a woman with two daughters. Our little friend was treated badly by her step-mother and step-sisters and they made her clean all the time. One day the king’s son arranged a magnificent ball. The step-mother allowed Cinderella to go but only after separating lentils from the ashes. It cannot be possible, right? Well Cinderella managed to do it on time. And one gorgeous young lady appeared at the ball. Who helped Cinderella? How did she get to the ball without anyone noticing? What happened after the prince saw her? The magical tale by Brothers Grimm holds the answers. 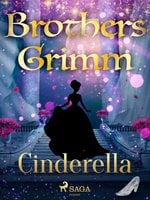