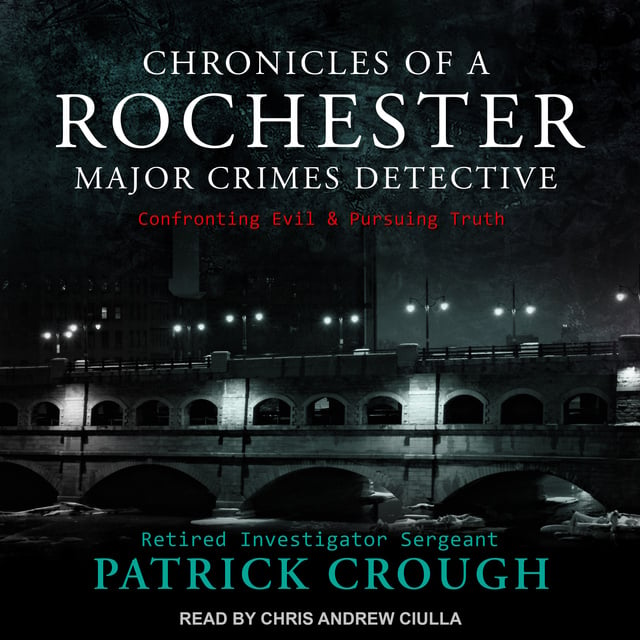 Patrick Crough served more than twenty years as a Monroe County Major Crimes detective, where he investigated some of the region's most tragic crimes. They include horrifying acts, like that of a Valentine's Day killing rampage that left four people dead, as well as the case against Ed Laraby, the serial rapist who terrorized women in Rochester and Monroe County. But they are also stories of heroism and bravery-strangers coming to the aid of those in peril, parents who laid down their lives to save their children, and the team of people who put violent criminals behind bars. In these pages, Crough details four of his most memorable cases in which he was forced to confront evil and chose to pursue truth. 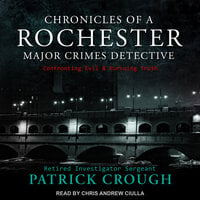