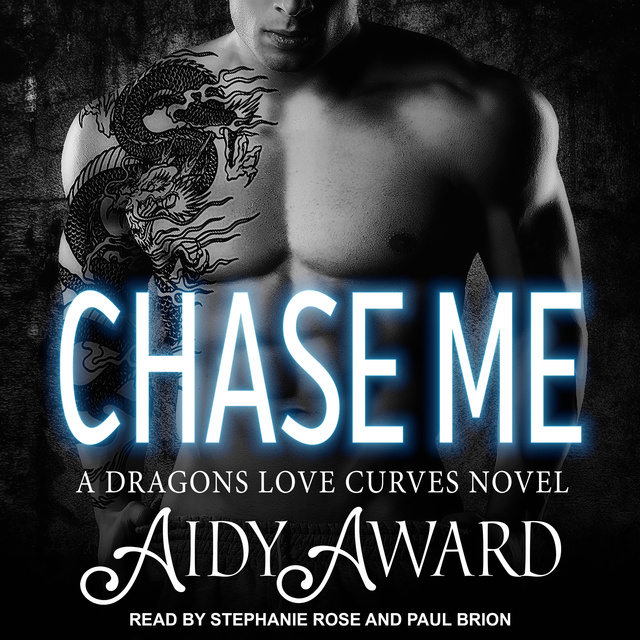 She's stolen a priceless relic from his treasure, and his heart.

Ciara is the best damn wedding planner this side of anywhere, but she's no thief. That's exactly what the sexy-ass dragon shifter has accused her of-stealing his treasure. She's going to steal something of his all right, his sanity, if he doesn't let her go so she can get back to giving couples their happy ever afters. It's the best way to ignore the fact she's sure she'll never get her own. Not with any man, or even a dragon.

Jakob is either going to kill the sexy, curvy woman who denies she has The First Dragon's relic, or take her to bed and drive her as crazy as she's making him. Why does he want her so much he can't even properly interrogate her? Might have something to do with the way his soul is screaming at him to mark her, claim her, f*ck her, and make dragon babies with her.

He can't give her his soul if she's already stolen it, or something darker and more dangerous has. 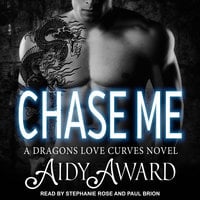