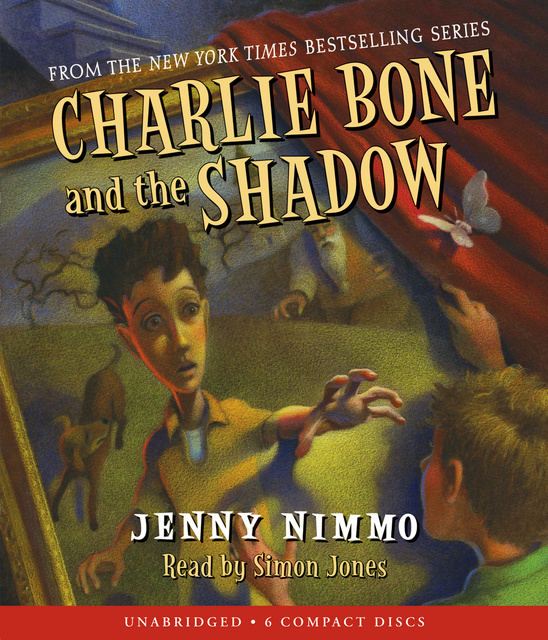 Charlie Bone and the Shadow

Charlie Bone and the Shadow

The enchanter Count Harken is back to take his revenge on the Red King's heirs, starting with Charlie Bone's family! Charlie's ancestor has been kidnapped and imprisoned in the dark, forbidding land of Badlock, and it's up to Charlie to save him. Traveling through a painting to the terrifying countryside, Charlie and his best friend's dog, Runner Bean, take up the quest. But when Runner Bean gets trapped, Charlie needs the help of his friends. Can they get past an army of trolls, rescue Runner Bean and Charlie's ancestors, and get out before it's too late, or will Count Harken finally succeed? 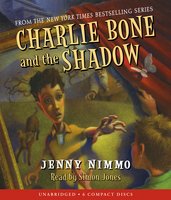