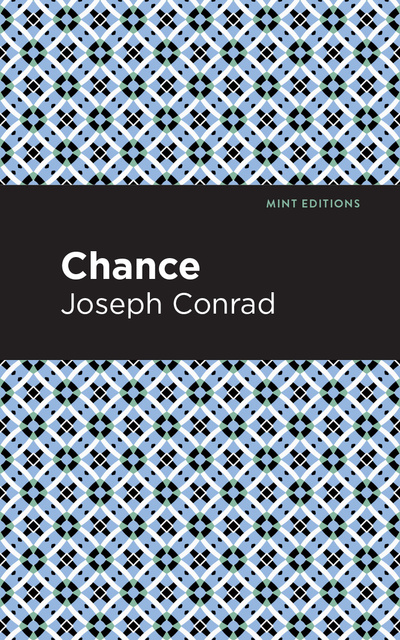 Young Flora de Barral, is the daughter of a man whose sudden bankruptcy and conviction, have forced her to face a harsh and uncertain reality. Chance is a clever examination of risk and the impact of unforeseen circumstance.

Chance features Conrad’s signature narration as it describes the experiences of major and minor characters, including Flora de Barral. She is a young woman who has suffered the consequences of her father’s many misdeeds. This includes social and economic scrutiny, which has made it difficult for her to build a new life. Despite critics, Flora weds a man called Captain Anthony and the couple attempt to navigate their unconventional relationship.

Joseph Conrad attempts to expand his literary horizons with Chance. Unlike his previous works, Lord Jim and Heart of Darkness, this novel investigates a woman’s position in contemporary society. It’s a unique exploration of the feminist view within a patriarchal structure.

With an eye-catching new cover, and professionally typeset manuscript, this edition of Chance is both modern and readable.