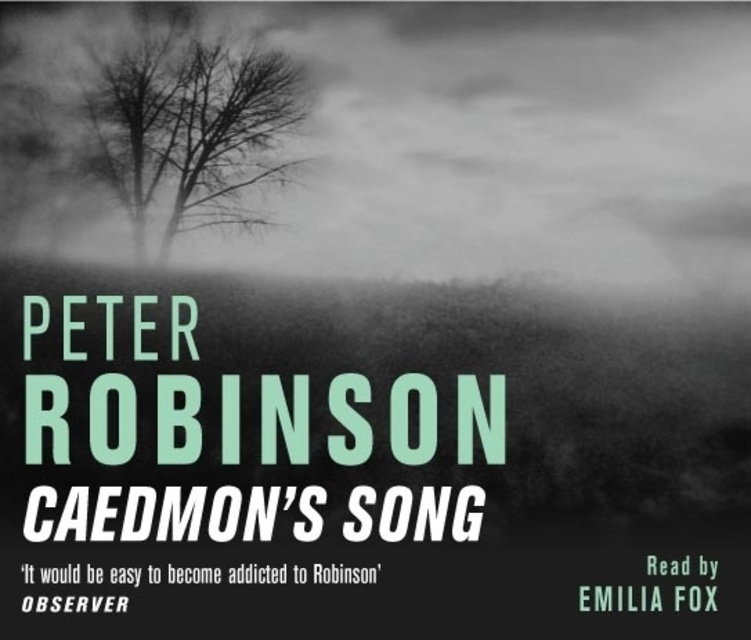 On a balmy June night, Kirsten, a young university student, strolls home through a silent moonlit park. Suddenly her tranquil mood is shattered as she is viciously attacked.

When she awakes in hospital, she has no recollection of that brutal night. But then, slowly and painfully, details reveal themselves – dreams of two figures, one white and one black, hovering over her; wisps of a strange and haunting song; the unfamiliar texture of a rough and deadly hand . . .

In another part of England, Martha Browne arrives in Whitby, posing as an author doing research for a book. But her research is of a particularly macabre variety. Who is she hunting with such deadly determination? And why? 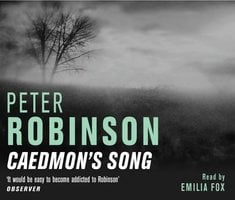