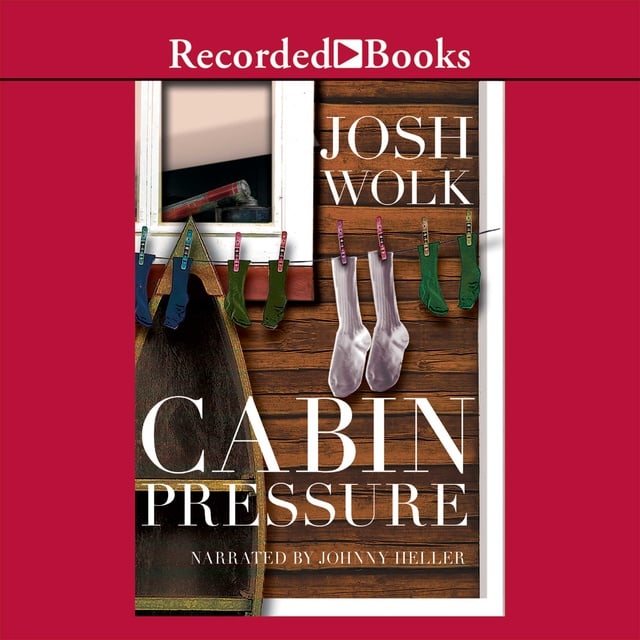 Cabin Pressure: One Man's Desperate Attempt to Recapture His Youth as a Camp Counselor

Cabin Pressure: One Man's Desperate Attempt to Recapture His Youth as a Camp Counselor

Entertainment Weekly scribe Josh Wolk has also had his work appear in other major publications such as the New York Times. Faced with the ultimate step into adulthood, Wolk returns to the summer camp of his youth before walking down the aisle. His beloved campgrounds have remained remarkably the same, but Wolk finds that he has grown bafflingly out of touch- and is as intimidated as a shy camper in the face of supermacho co-counselor Mitch. 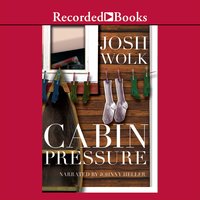