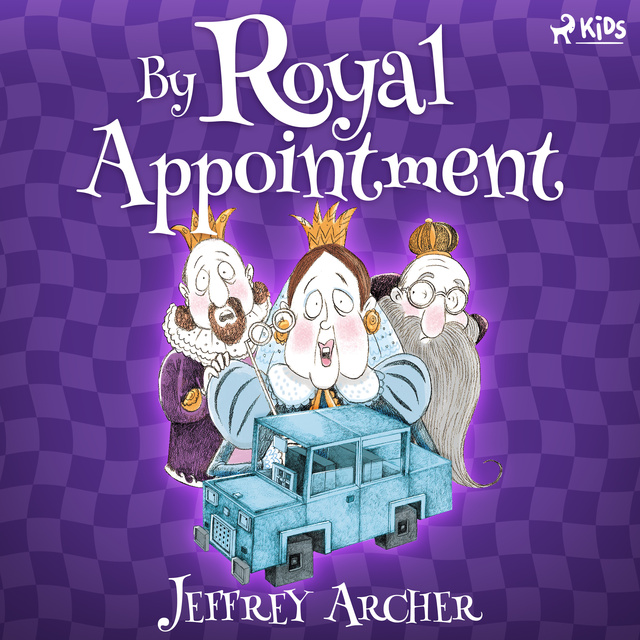 In the nation of Littleland, King Benefactor and Queen Echo have decided to host a grand racing tournament to find the fastest car in the land.

All seven cars show up, with The Speedy Car and The Flashy Car expected to win. Nobody gives The Square car much of a look, with his square wheels, square engine, square seats and square tyres - how could he possibly win?

But this rambunctious little car will win the hearts of the people with his passion and steadfast determination in this wholesome and loving little story from best-selling author Jeffrey Archer.

If your kids loved the Pixar and Disney franchise, ‘Cars’, they'll love this sweet story.

Jeffrey Archer is a British novelist, Baron and former politician. During his political career, Archer began to write, his second novel ‘Kane and Abel’ becoming an international bestseller. The novel became a mini-series some years later starring Sam Neil. He is the author of the ‘Clifton Chronicles’ as well as a number of short stories and plays, as well as several best-selling children’s novels. His best known works include ‘First Among Equals’, ‘Kane and Abel’ and ‘Only Time Will Tell’. 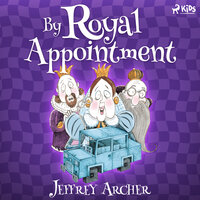