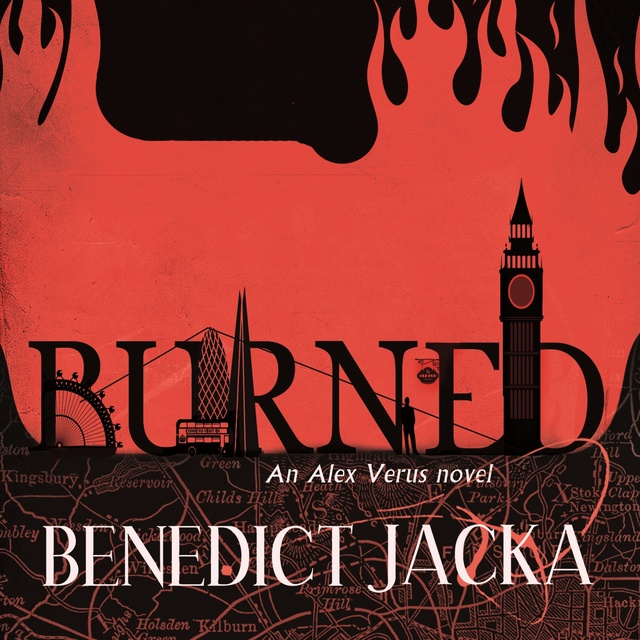 Alex Verus has a magic shop in Camden, London, and an uncanny ability to see the future.
But suddenly everyone can see Alex's future. Because the Mage's Council of Great Britain just named him a traitor and ordered his death in seven days' time, and there's no way anyone can get out of that.
Alex's friends - Luna and the other apprentices he's taken in - are tainted by association. They'll be marked for death too when the ruling comes into play, and Alex becomes locked in a race against time to save them.
But with only seven days to work with, will he have time left over save his own skin? 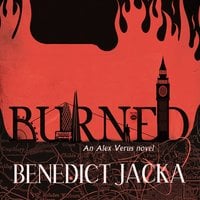