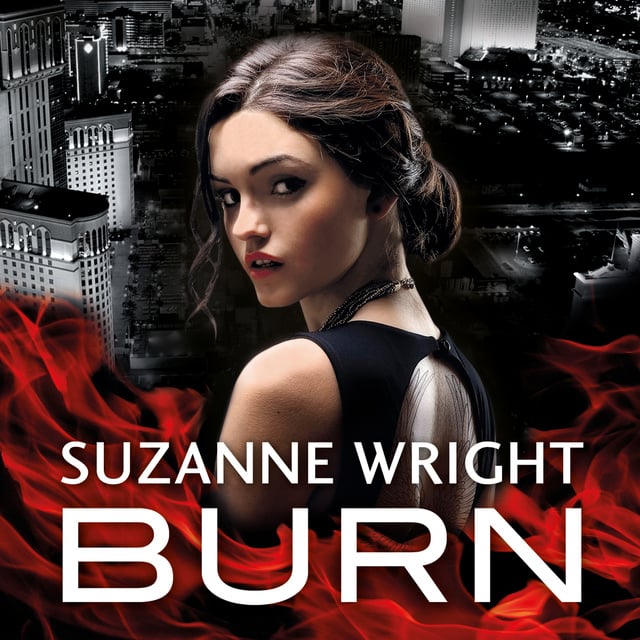 Part of a small demon lair in Las Vegas, tattooist Harper Wallis lives a pretty simple life. That changes overnight when she discovers that her psychic mate, or 'anchor', is a guy who's rumoured to be the most powerful demon in existence. Compelling, full of secrets and armed with raw sexuality, Knox Thorne is determined to claim her as his anchor, creating a psychic bond that will prevent their inner demons from ever turning rogue.

The billionaire also wants Harper in his bed.

She's not so sure she wants either of those things. No one seems to know what breed of demon Knox is, only that he's more dangerous than anything she's ever before encountered. But he refuses to walk away. And when an unknown danger starts closing in on Harper, it seems that Knox is the only one who can keep her safe.

As Prime of his Las Vegas lair and a successful businessman, Knox Thorne is used to being in control. He's also used to people fearing and obeying him. Harper does neither, which unexpectedly amuses him. Unpredictable, elusive and complex, she draws Knox and his inner demon like nothing ever has.

Knox is used to getting what he wants, and he wants Harper. He'll have her, and he'll keep her safe from the threat that looms over her. Because Knox protects what's his. He won't allow anyone to take her from him. Even if it will mean letting the demon inside him rise and wreak the havoc it was created to make. 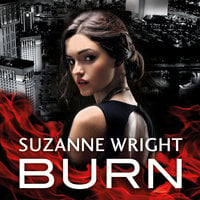