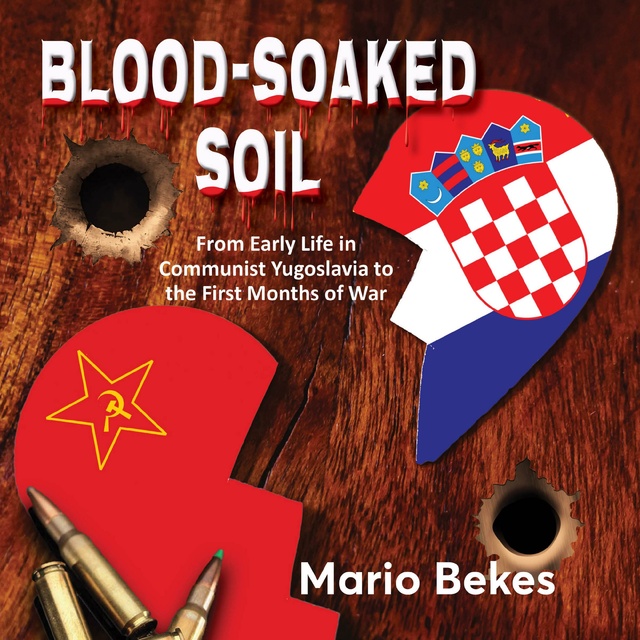 Blood soaked soil: from early life in communist Yugoslavia to the first months of war

Blood soaked soil: from early life in communist Yugoslavia to the first months of war

Imagine yourself in my shoes. Imagine being 18-years-old, and in just 24 hours the world you knew stopped existing.

Imagine being a teenager and learning all these skills that were designed for one purpose - to kill others.

Growing up in Communist Croatia (then part of Yugoslavia), Mario Bekes witnessed a lot of social unrest - before finding himself in the middle of the Croatian War of Independence.

Mario's world quickly turned upside down. One morning he woke to a knock at the door. His family and his girlfriend were gone. His neighbours were packing, fleeing the city. And the military were at his door, saying, "Report at the army barracks in one hour."

Minutes later, the city was being shelled - and Mario was off to fight in a war he'd never chosen.

Over the next few years he'd experience the horrors of war first hand - witnessing sheer destruction, death, suffering and broken hearts right in front of him. 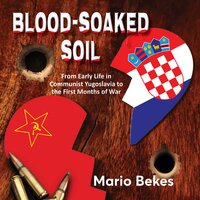