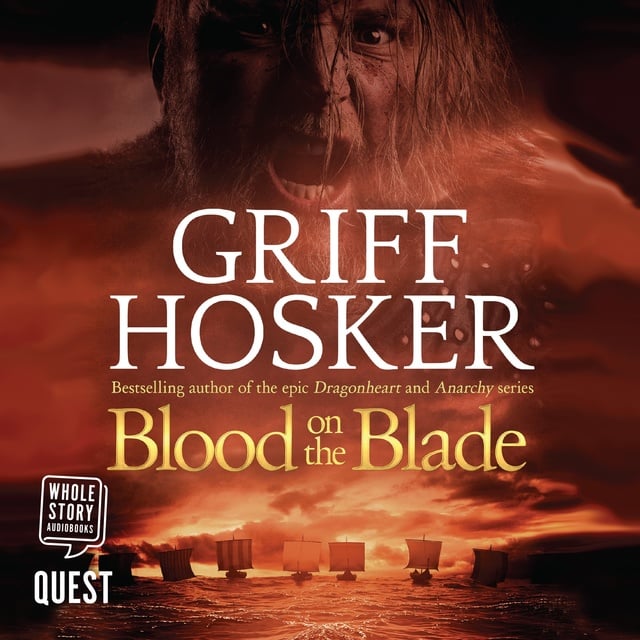 Blood on the Blade

Blood on the Blade

Erik and his family are Norse who live on the island of Orkneyjar. Their world is thrown upside down when the King of Norway colludes with their jarl to take over their home. They flee to the land north of Mercia. Hoping for a life free from the tyranny of a king they have to fight Danes and Saxons. When King Harald of Norway sends ships to destroy them then the Clan of the Fox is forced to flee to the newly discovered land of ice and fire. They travel beyond sight of land into an uncharted ocean to face a future which is uncertain. Their only certainty lies that their navigator, Erik. He is their only chance to find a new home. 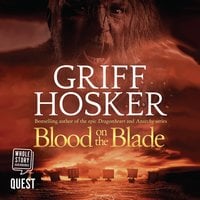