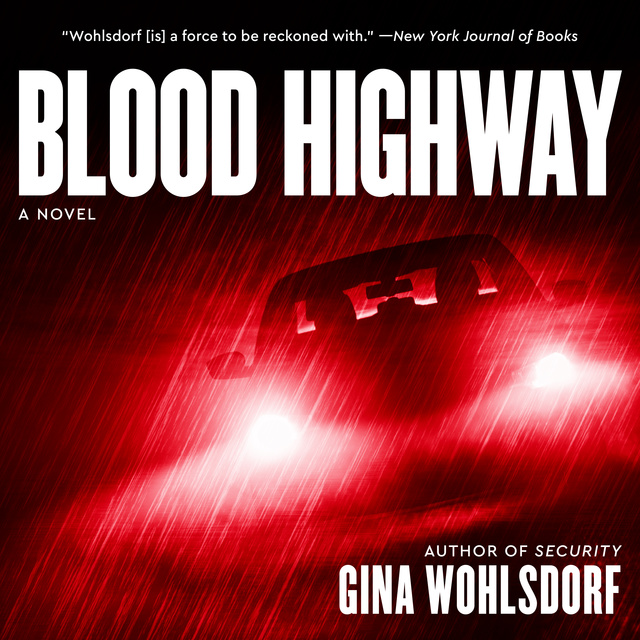 Rainy Cain, a tough, troubled high school senior, desperately wants to escape the confines of her life in Minneapolis. When her increasingly unstable mother suddenly commits suicide, Rainy thinks she has found her chance. Instead, her father, Sam—who she had always believed died before she was born—escapes from prison and abducts her, taking her on a cross-country trek in pursuit of millions of dollars that he believes her mother had kept from a botched robbery years earlier. On their heels the whole way is a young Minneapolis detective intent on bringing Rainy safely home. It is an odyssey that will test Rainy's considerable instincts about sanity and madness, and keep listeners captivated till the twisty end.

Gina Wohlsdorf, whose previous novel, Security, was described by the New York Journal of Books as "a fast-paced, highly evolved thriller that clearly marks Wohlsdorf as a force to be reckoned with," delivers on that promise in Blood Highway, a tautly paced, unsettling, and ultimately moving coming-of-age story. 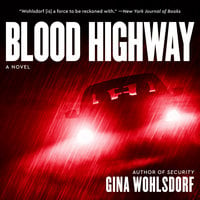