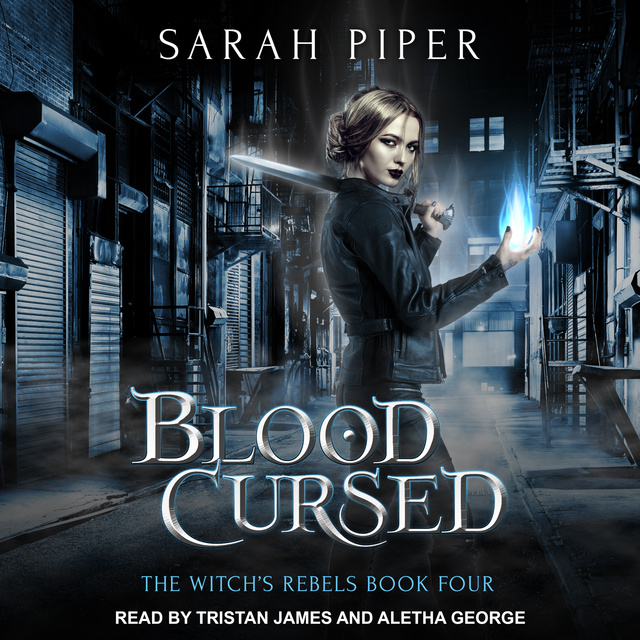 "My whole life, you've been making deals for my future-for my soul-with other people. Now you're going to deal with me."

The Prince of Hell has been gunning for a Silversbane heir for decades-a witch whose blood can summon the spirits of the most powerful magic-users ever to walk the earth. A witch like me.

Thanks to a soul-shattering devil's bargain, I'm now his most prized possession. But I've got bigger fires to fight than the ones burning in hell.

My friends are still imprisoned. Hunters have joined forces with the dark fae, and the Council has turned their backs on us. One of my rebels is now forbidden to love me, and another can't remember that he ever did. Mix in an epic betrayal and a few dark secrets, and I'm ready to burn it all down.

So yeah, maybe the Prince of Hell is used to closing deals and getting what he wants. But when it comes to this Silversbane witch? 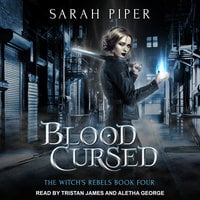