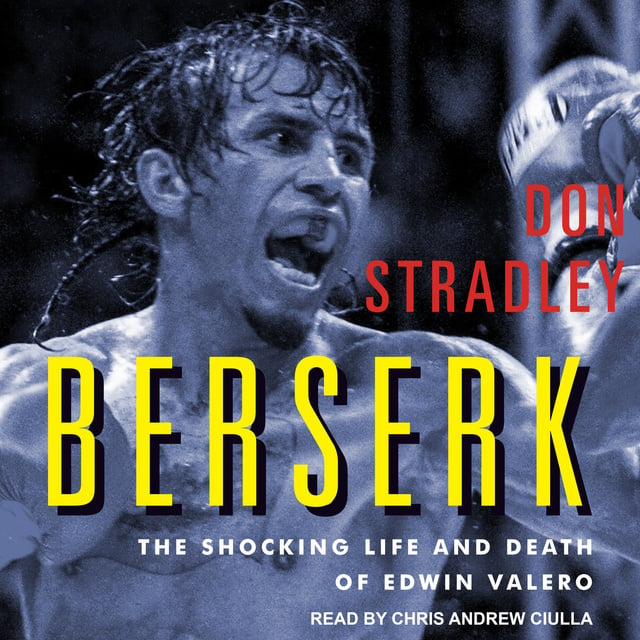 Berserk: The Shocking Life and Death of Edwin Valero

Berserk: The Shocking Life and Death of Edwin Valero

Within the dark pages of Berserk: The Shocking Life and Death of Edwin Valero, author Don Stradley uncovers the gritty details of the undefeated (27-0, 27 KO), troubled, boxer Edwin Valero.

Edwin Valero's life was like a rocket shot into a wall. With a perfect knockout record in twenty-seven fights, the demonic Venezuelan boxer, known as "El Inca" and "El Dinamita," seemed destined for a clash with all-time great Manny Pacquiao. But the Fates had other ideas.

Fueled by cocaine and booze and paranoia, Valero blazed into a mania that derailed his career in the ring and resulted in the brutal death of his young wife Jennifer-and soon afterward, his own. In chilling detail, Don Stradley captures one of the darkest and most sensational boxing stories in recent memory, which, until now, has never been fully told.

Filled with firsthand accounts from the men who trained Valero and the reporters who covered him, as well as insights from psychologists and forensic experts, Berserk is a hell-ride of a book. 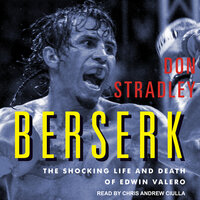