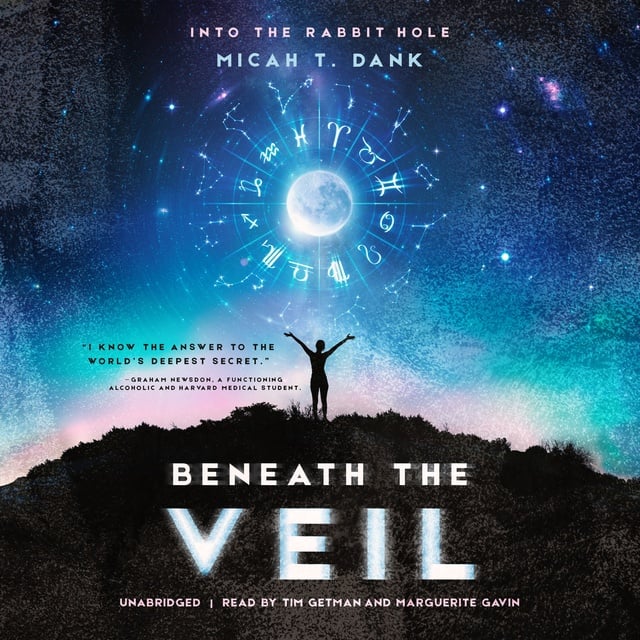 I know the answer to the world’s deepest secret …

Graham, a functioning alcoholic and Harvard medical student, stumbles across a puzzling communication from his deceased Navy SEAL brother. Graham must work to unravel a litany of secrets sobering in their implications not only for himself, but for the past twelve-thousand years of human history and the secrets of the universe. Had he not, in his hungover state, opened the email, Graham could have continued on his predetermined successful, if dysfunctional, path and never embarked on the paradigm-shifting journey that so loosens his grasp on reality and obliterates not only what he chooses to believe but what he trusts as fact.

With the help of his long-term girlfriend, his quirky Mensan best friend, his wild and athletic best girlfriend since childhood, and his friend from undergrad at Georgetown who followed him to Harvard for grad school, he sets out to decode this complex cryptogram, which he soon discovers is charged with the potential to unhinge the very control that certain government officials are intent, at all costs, on maintaining.

Micah T. Dank takes the reader on an electrifying hunt for what is real and what is possible, encountering along the way politics, conspiracies, fringe medicine, history, and language, and what it means to survive—thrive, even—when you have the weight of the world on your shoulders.

Beneath the Veil is the first book in the six-book Into the Rabbit Hole series, that proves that love and humor may not be the answer, but that without these variables there is no worthy solution to any challenging problem or improbable situation. 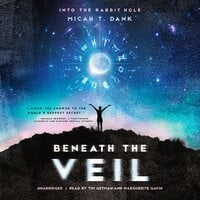