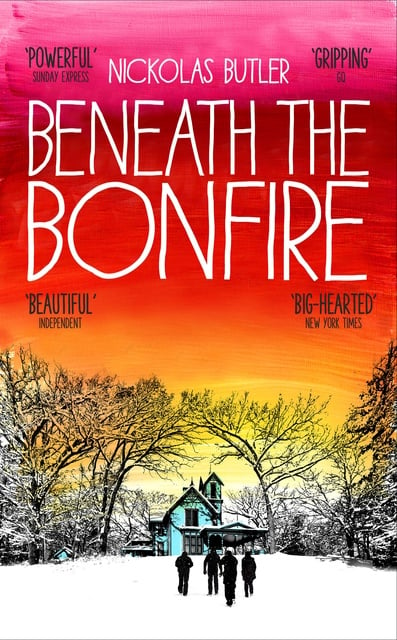 Young couples gather to participate in an annual 'chainsaw party', cutting down trees for firewood in anticipation of the winter. A group of men spend a weekend in the wilderness where they grew up, and where some still find themselves trapped. An ageing environmentalist takes out his frustration and anger on a singular, unsuspecting target. A woman helps another get revenge against a man whose crime extends to an entire community.

In these ten stories, Nickolas Butler demonstrates his talent for portraying a place and its people with unparalleled tenderness, evoking an American landscape that will be instantly recognizable to readers enchanted by his debut novel, Shotgun Lovesongs.