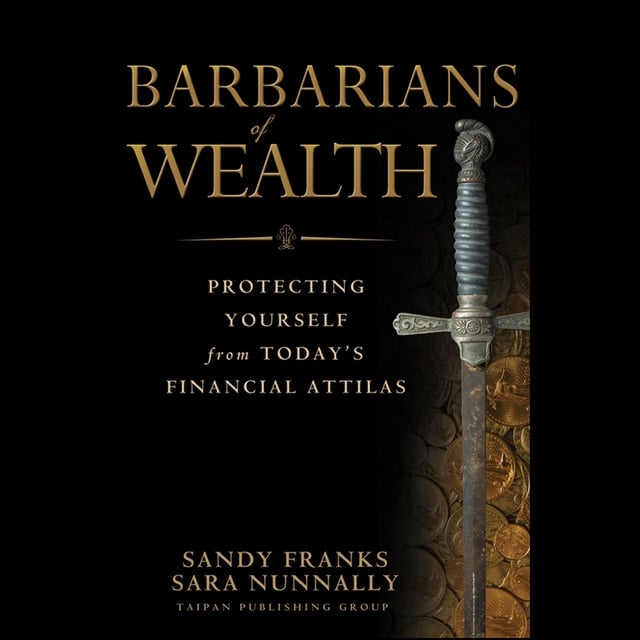 Barbarians of Wealth: Protecting Yourself from Today's Financial Attilas

Barbarians of Wealth: Protecting Yourself from Today's Financial Attilas

Barbarians of Wealth examines the forces or specifically the select groups of people who directly impact the economy of the U.S and ultimately the prosperity of the American people. It shows how the decisions these people make severely cripple the prosperity of the masses. Author Sandy Franks draws direct comparison of these groups to the Barbarians of The Dark Ages. After the fall of the Roman Empire, Europe was invaded many times over by various barbaric tribes. These barbaric tribes plundered villages through out Europe, destroying homes, farms, personal property, and ways of life. They destroyed the prosperity of the masses for their own personal gain. So who are the barbarians of modern times? Franks looks at the financial barbarians of today such as the Federal Reserve, major Wall Street institutions such as Goldman Sachs and AIG, and the banking system. Under barbaric leadership fraught with megalomania, credit bubbles were built and prosperity destroyed. This book blends the history of the federal reserve, banking system and modern day Wall Street institutions and congress as well as draw comparisons to barbarians of the dark ages. 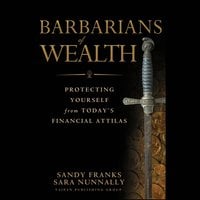