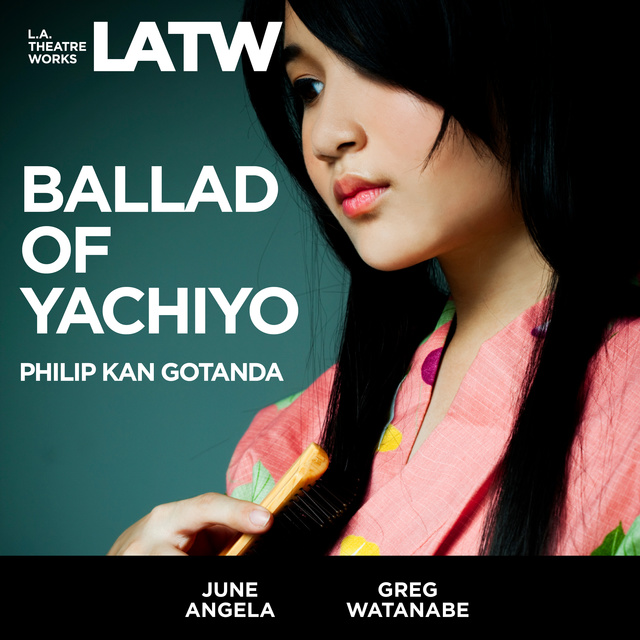 A tale of illicit passion by Guggenheim-winning playwright Philip Kan Gotanda, set in 1919 among the lush cane fields of Hawaii. Inspired by true events in the playwright's family, The Ballad of Yachiyo follows 16-year-old Yachiyo as she reluctantly leaves her impoverished parents to live with sophisticated relatives. Her mother hopes she will learn the Japanese tea ceremony and other refinements that will help attract a wealthy husband. But as Yachiyo acquires civilized graces from her hostess, Okusan, she also struggles with a growing passion for Okusan's handsome and dissolute husband.

Directed by Philip Kan Gotanda. Recorded before a live audience at the DoubleTree Suites, Santa Monica in November of 1996. 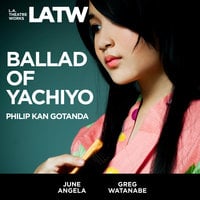