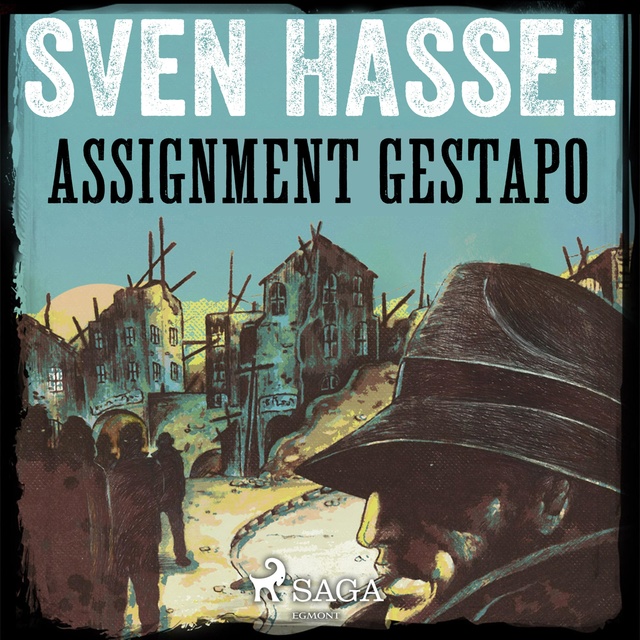 It feels as if the entire area is blown up. A long rumbling explosion shakes the German position. Then an infernal scream sounds. Through flashes of fire, they see Tiny's huge silhouette with the light grey bowler on his head. He is standing by the end of the enemy trench with his machine gun resting on his hip. The tracer streak projectiles shoot out of the muzzle. Bewildered shapes flee in panic. - What a bunch of devils, the Russian lieutenant exclaims in admiration.

Sven Hassel was sent to a penal battalion as a private in the German forces. Intensely and with brutal realism, he portrays the cruelty of the war, the Nazi crimes and the crude and cynical humor of the soldiers. With more than 50 million sold copies, this is one of the world's best selling war novels. 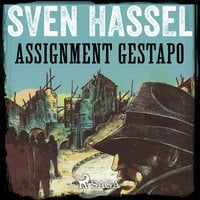