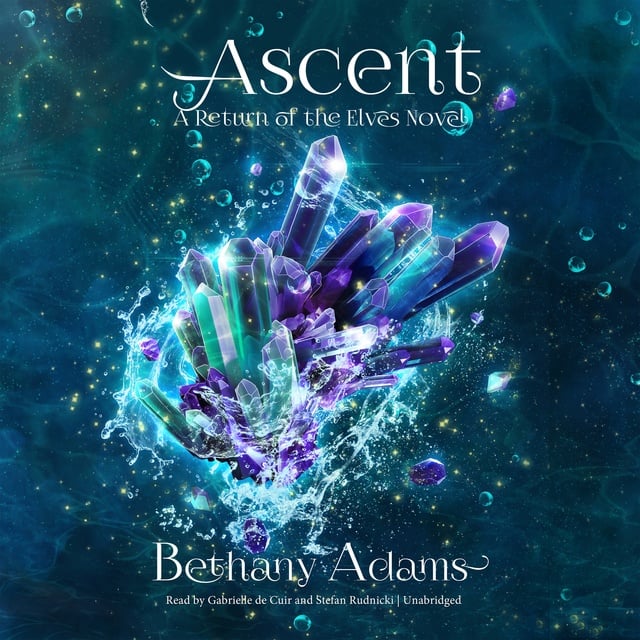 Between years surviving on the streets and an ill-advised stint with Kien’s group of half-blood fae, Fen has seen his fair share of darkness. Sure, he helped capture Kien and put an end to the trouble he caused, but his actions contributed to one of the greatest upheavals of all—the return of magic to Earth. Now Fen’s mother has named him the heir to the Unseelie throne, and he has discovered he has two mates he is unworthy to claim.

The daughter of a Seelie artisan and a human woman, Maddy can’t find anyone among her father’s people willing to teach her to heal without causing harm. But finally, she has hope—a healer on Moranaia has agreed to help her. The problem? Maddy will have to travel to their world, leaving her girlfriend Anna unprotected on Earth. For the return of magic has awakened Anna’s latent water abilities, and the temptation of the nearby river could prove too much without Maddy near.

When a slip of the tongue reveals that Fen could share a mate bond with both Maddy and Anna, all three must come to terms with their insecurities—and quickly. The poison they believed eradicated has appeared again, and Meren, the traitorous Seelie noble who had once worked with Kien, has returned from hiding. Together, Anna, Fen, and Maddy might be able to defeat the rising threat. But first, they must conquer their pasts. 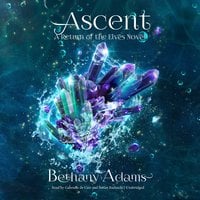