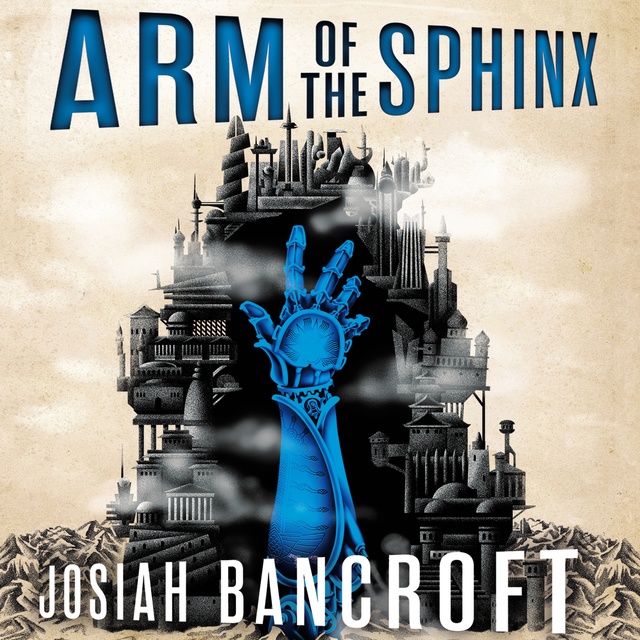 Arm of the Sphinx

Arm of the Sphinx

'Like its predecessor, it is a brilliant piece of work . . . these two books are genius. I just love them. The story, characters and imagination shine' Mark Lawrence

Forced by necessity into a life of piracy, Senlin and his eclectic crew struggle to survive aboard their stolen airship as the hunt for his lost wife continues. But the Tower of Babel is proving to be as difficult to re-enter as it was to escape.

Hopeless and desolate, they turn to a legend of the tower, the mysterious Sphinx. But help from the sphinx doesn't come cheaply and, as Senlin knows, debts aren't always what they seem in the Tower of Babel.

Praise for the series:

'I loved it' - Django Wexler

'An extraordinary debut that is well worthy of the hype. A beautifully written, highly engaging page-turning masterpiece' - Fantasy Book Review 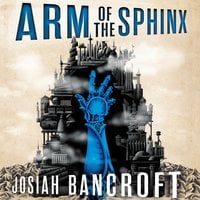