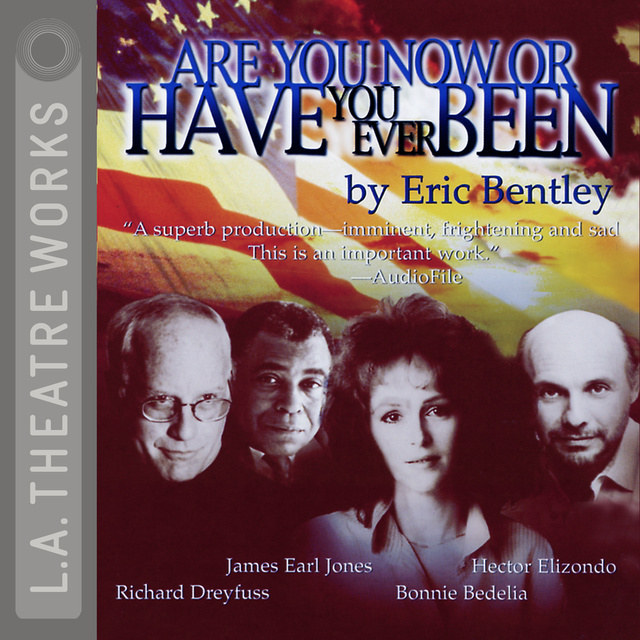 Are You Now or Have You Ever Been?

Are You Now or Have You Ever Been?

In the mid-1950's, the House Un-American Activities Committee began investigating the communist influence in the entertainment industry. This searing docudrama—compiled from actual transcripts of the hearings—reveals how decent people were persuaded to name names, and the steep price paid by those who refused. Written by Eric Bentley. A BBC and KCRW co-production.

Directed by Martin Jenkins. Recorded before a live audience at The Culver Studios, Culver City in March of 1988. 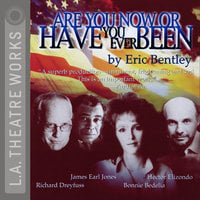