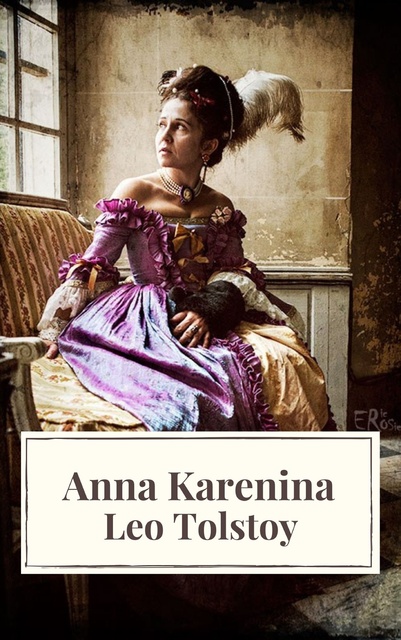 Anna Karenina is a novel by the Russian writer Leo Tolstoy, published in serial instalments from 1873 to 1877 in the periodical The Russian Messenger. Tolstoy clashed with editor Mikhail Katkov over political issues that arose in the final instalment (Tolstoy's negative views of Russian volunteers going to fight in Serbia); therefore, the novel's first complete appearance was in book form in 1878.

Widely regarded as a pinnacle in realist fiction, Tolstoy considered Anna Karenina his first true novel, after he came to consider War and Peace to be more than a novel. The novel remains popular, as demonstrated by a 2007 Time poll of 125 contemporary authors in which Anna Karenina was voted the "greatest book ever written".