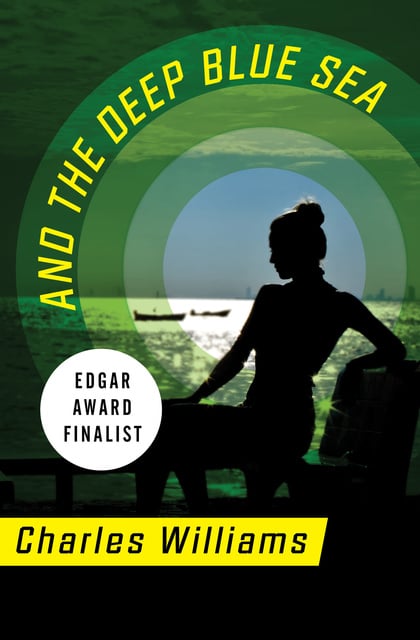 And the Deep Blue Sea

And the Deep Blue Sea

Edgar Award Finalist: A sailor stranded in the Pacific Ocean finds there are a million ways to die

His life in pieces, Harry Goddard buys a thirty-two-foot sloop and sets out to sail the Pacific. He is a thousand miles from anywhere when his craft strikes an unseen object, and begins taking water. For all his desperate efforts, he cannot save her, and Harry is forced into his life raft, to drift without food, water, or shelter from the sun. He is near death when the Leander rescues him. But by the time his trip is over, he’ll wish he’d taken his chances in the open water. A tramp freighter sailing under the Panamanian flag, the Leander is en route to the Philippines when its crew spots Harry and takes him aboard. But as he regains his strength, Harry uncovers a murderous conspiracy that could destroy the ship that saved him.