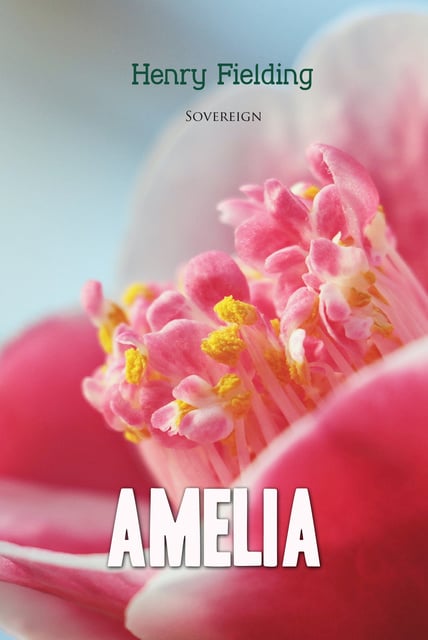 The novel is taking place largely in London during 1733. It describes the hardships suffered by a young couple newly married. Against her mother's wishes, Amelia marries Captain William Booth, a dashing young army officer. The couple run away to London. In Book II, William is unjustly imprisoned in Newgate, and is subsequently seduced by Miss Matthews. During this time, it is revealed that Amelia was in a carriage accident and that her nose was ruined. Although this brings about jokes at Amelia's behalf, Booth refuses to regard her as anything but beautiful.