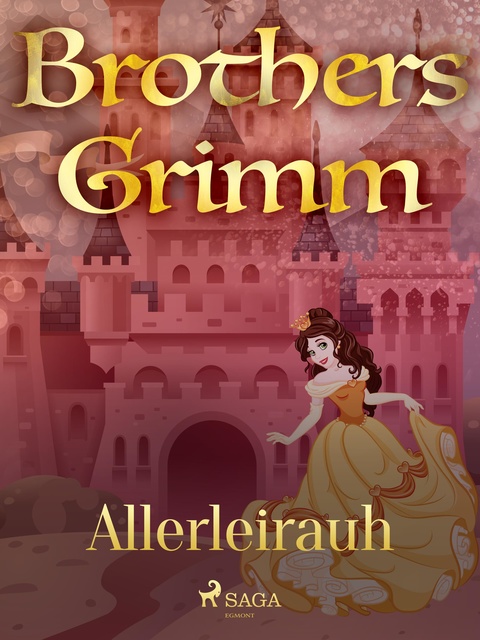 The queen’s wish before she died was that the king would marry a woman as beautiful as her and with hair as golden as hers. The king did everything he could to keep the promise he gave to his wife. But nowhere was to be found such a lady. One day he realized that his own daughter looked almost like her mother. And he decided to marry her. The princess was however so horrified that she ran away from the kingdom, seeking shelter in another castle. You know how most tales go – from maid to princess. This time it was the other way around. The princess became a maid. But will she spend the rest of her life in the kitchen or fate will gift her with happiness and love? 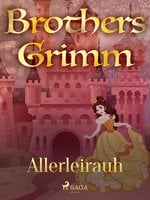