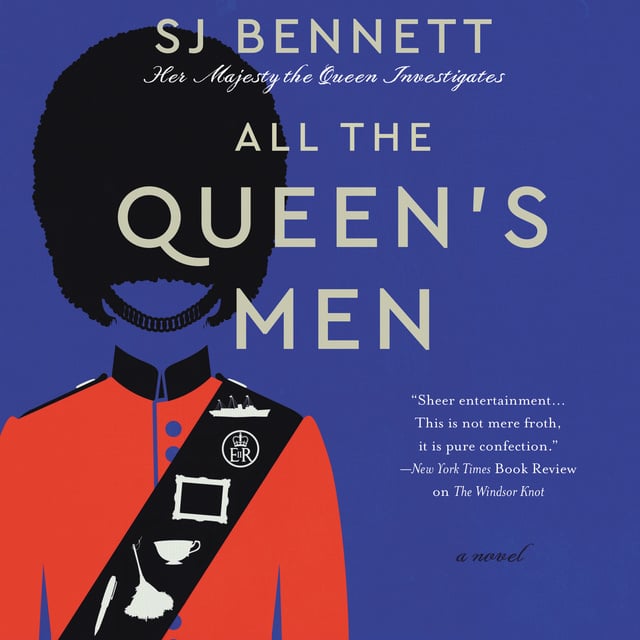 All the Queen's Men

All the Queen's Men

“Sheer entertainment… Bennett infuses wit and an arch sensibility into her prose… This is not mere froth, it is pure confection.” — New York Times Book Review on The Windsor Knot

Amateur detective Queen Elizabeth II is back in this hugely entertaining follow-up to the bestseller The Windsor Knot, in which Her Majesty must determine how a missing painting is connected to the shocking death of a staff member inside Buckingham Palace.

At Buckingham Palace, the autumn of 2016 presages uncertain times. The Queen must deal with the fallout from the Brexit referendum, a new female prime minister, and a tumultuous election in the United States—yet these prove to be the least of her worries when a staff member is found dead beside the palace swimming pool. Is it truly the result of a tragic accident, as the police think, or is something more sinister going on?

Meanwhile, her assistant private secretary, Rozie Oshodi, is on the trail of a favorite painting that once hung outside the Queen’s bedroom and appears to have been misappropriated by the Royal Navy. And a series of disturbing anonymous letters have begun circulating in the palace. The Queen’s courtiers think they have it all ‘under control’, but Her Majesty is not so sure. After all, though the staff and public may not be aware, she is the keenest sleuth among them. Sometimes, it takes a Queen’s eye to see connections where no one else can. 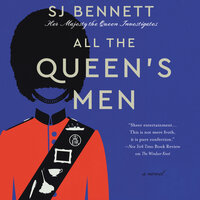